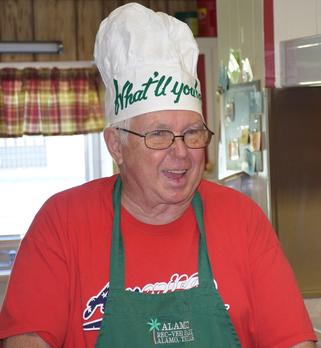 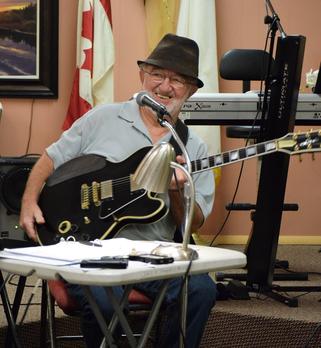 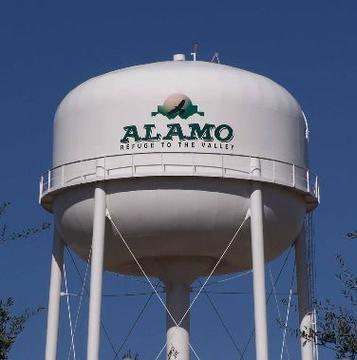 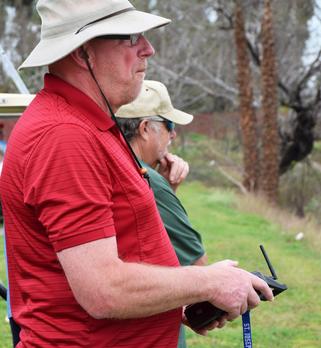 Alamo is located in the Rio Grande Valley what is nicknamed the "Land of Two Summers," is a town known as "The Refuge to the Valley" in the irrigated area of southern Hidalgo County, Texas. The town is located in an area of abundant vegetable farming and citrus groves, and it is a noted winter resort/retirement town near the Mexico-U.S. border. Alamo is also one of the Rio Grande Valley's gateways to Mexico, via U.S. Route 281 and Nuevo Progreso, Tamaulipasas well as gateway to the Santa Ana National Wildlife Refuge. Alamo's population was 18,353 at the time of the 2010 U.S. Census.

Alamo was laid out in 1909, and named after the Alamo Mission in San Antonio. (Wikipedia)